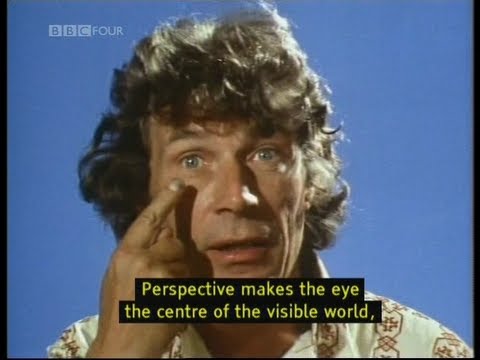 Art critic John Berger has passed away yesterday. He was 90.

Ways of seeing, a BAFTA award-winning BBC series that saw John Berger as a crusader against traditional ways of seeing art, is regarded as one of the most influential art programmes ever made. Each series has a 30 minutes duration, and Berger’s scripts for the television series were adapted into a book of the same name.

In this, the first film of the series, Berger examines the impact of photography on our appreciation of art from the past.

Previous : Exhibitions and more: revisiting the best of December 2016
Next : MoMA and Picabia: Our Heads Are Round so Our Thoughts Can Change Direction

The 8 most popular posts of all times